Home services platform Urban Company on Thursday reiterated that it planned to go public in 12-24 months. The company, which reached a valuation of $2 billion after a fund raise in April, was bullish about its next milestone.

“The average age for a company in Silicon Valley to go public is 8 years. Next year we will complete 8 years,” Abhiraj Bhal, Co-founder & Director of Urban Company, said while speaking at TiE-Delhi NCR’s India Internet Day 2021. “I think once you take venture capital and private equity funding, the taxi meter is anyway down, and someday or the other you have to go public. We haven’t firmed up the exact timeline, but we do think that it would be appropriate to do it in the next 12 to 24 months. We would have kick-started the process by then.”

Referring to the business model of the company, Bhal said they approached this segment of professionals differently. “The average service professional makes Rs 10,000-Rs 15,000 a month in India, sometimes even less in tier-II and tier-III towns. They are a part of the unorganised, informal and fragmented local services sector. Our platform is not just a technology platform to give them access to customers, but also a formalisation and transformation platform for them,” he said.

The company does an extensive training and background verification of every service professional. Talking about how they functioned during the pandemic, he said the company had taken precautions and worked towards ensuring the well-being of the professionals. “During the pandemic, we spent millions of dollars to offer PPE kits and equipment to them and trained them on safety and hygiene protocols. We have also helped them with soft loans, payout structures and various other schemes to ensure that they get the confidence that we stand by them,” he said.

Recalling how they learnt some key lessons along the way, Bhal said the sector was not one where you could look at a Western or Chinese playbook and implement it in India. “This is a globally unsolved sector. When we started out, we started out as an open marketplace. And so did pretty much everybody else. Thankfully, we realised that the open marketplace approach doesn’t work. And it doesn’t scale or lend itself to quality. And we were able to realise that before we died, and the others didn’t,” he said.

Earlier this year, the company announced plans to onboard 20,000 professionals on its platform, buoyed by a surge in demand for its services as the lockdown restrictions were being lifted. Last year, it was rated 8 out of 10 in a Fairwork India Ratings 2020 Report on working conditions, while players such as

and Uber scored the least. The ratings covered 11 platform-economy companies.

Bhal rated product-market fit, onboarding a great team and capital as the three aspects integral for early stage companies to hit escape velocity. Adding more on how their model was different from the offline segment, Bahl said this can be seen from the average earnings each employee earns. “While the offline average is Rs 10,000-Rs 15,000, the average at Urban Company is Rs 35,000-Rs 40,000. And if you are a hard working person, there is no reason why you can’t make a lot more. The top quartile of service professionals in our company makes Rs 70,000-Rs 90,000. That is because the more jobs you do, the more money you make; and for the first time, you work for yourself. You get to keep 75-80% of everything the consumer pays; in the offline world, it is exactly the opposite,” he said.

According to a PTI report, the company currently has over 40,000 gig workers on its platform, of which 35,000 are in India. More than 1/3rd are women working as beauticians and massage therapists. An Assocham report in January this year had pegged the gig economy to grow at a CAGR of 17%, reaching $455 billion by 2023.

But beyond it all, Bhal said it was respect that has come in as the qualitative change for this industry. “This is a sector that has historically not been respected. Beyond love for their job, training or formalisation, they are happy about the respect that they get now. This is a change that was not there earlier. So I think all of these things go into creating a sustainable model at the helm,” he added. 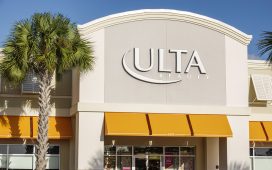 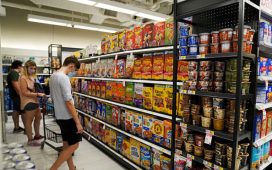 Inflation is not going away any time soon. Here's how top financial advisors are handling it 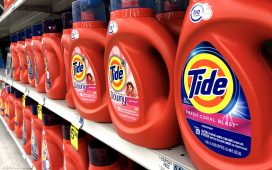 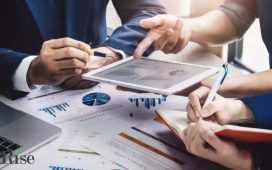