Women should have the right to know what their male colleagues are being paid if they suspect pay discrimination, a gender equality charity has said.

The Fawcett Society is calling for a change in the law to try to cut down on instances of unequal pay.

But men can help by simply telling female colleagues what they earn, the charity added.

The call comes as Labour pledges to close the gender pay gap by 2030.

“Even if they do suspect a man is earning more it is almost impossible to do anything about it. This is why we are calling for a change in the law.”

She said that women need an enforceable “right to know” what their colleagues earn so that they can challenge unequal pay.

“Men can help by simply telling their female colleagues what they earn. It really is that simple,” Ms Smethers added.

Under UK law, men and women are supposed to be paid the same for doing comparable work.

The call from the Fawcett Society comes after the Labour Party pledged to close the gender pay gap by 2030 if it wins the election.

The gender pay gap is the percentage difference between average hourly earnings for men and women.

‘I feel betrayed and disgusted’

Kay Collins had a job with a catering firm, but her work-life started to unravel after a chance conversation with a male colleague in September 2015.

She found out that he was earning £6,000 more per year than her for doing exactly the same role as a chef.

She was older and more experienced than her male colleague, and so raised a grievance with her female line manager.

However, her manager said the man had more responsibilities – although he himself said he didn’t.

He ended up resigning, and Kay lost her job, although she won a settlement at a tribunal after a process that took many years.

“It was an ordeal, that’s what it was,” she says. “I lost two stone over a couple of years [because of the stress].”

However, the settlement was not enough to cover her £15,000 court costs.

Kay, who is 60 next year, felt “down and betrayed” afterwards, and is now a full-time carer for her husband William, who has a heart condition, and is still having to work from home to pay their mortgage.

“I feel disgusted and betrayed.” 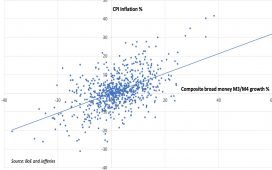 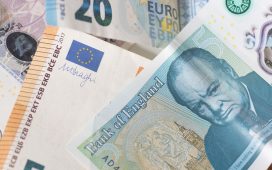 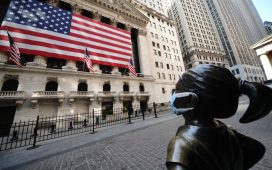