Unveiling the results of research into cryptocurrency markets, the WSJ suggested that coordinated “pump and dump” schemes have seen traders inflate and crash the prices of various cryptocurrencies this year.

As a result, it says, such groups are generating hundreds of millions of dollars in revenue for themselves, while others get stung by losses once the groups sell off a particular asset en masse.

In the first six months of 2018 alone, trading groups generated revenues of $825 million.

The WSJ looked at 175 schemes trading 121 different coins, stating “[m]any more such groups exist, potentially adding millions or tens of millions more in activity,” adding that these “operate in private chat rooms, accessible only by invitation, generally overseen by a anonymous moderator.”

As an example of trading group behavior, the WSJ takes Cloakcoin, an older altcoin that experienced several price pumps this year.

“The price of cloakcoin skyrocketed on […] Binance shortly after Big Pump Signal sent a message on Telegram to followers telling them to buy,” the research describes:

The findings add a further dimension to market manipulation theories which have surrounded cryptocurrency markets in recent months.

For Bitcoin, various sources have claimed factors such as Mt. Gox liquidation sell-offs and major bagholders have caused artificial price fluctuations since December 2017’s all-time highs, while others have claimed no such activities had influenced markets. 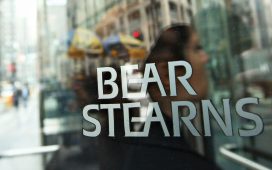 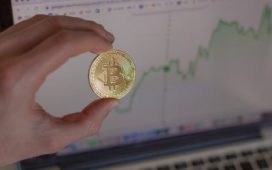 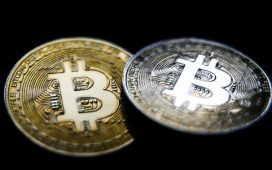 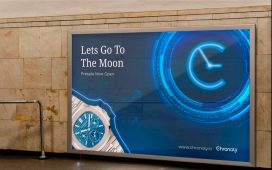 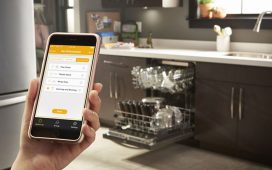