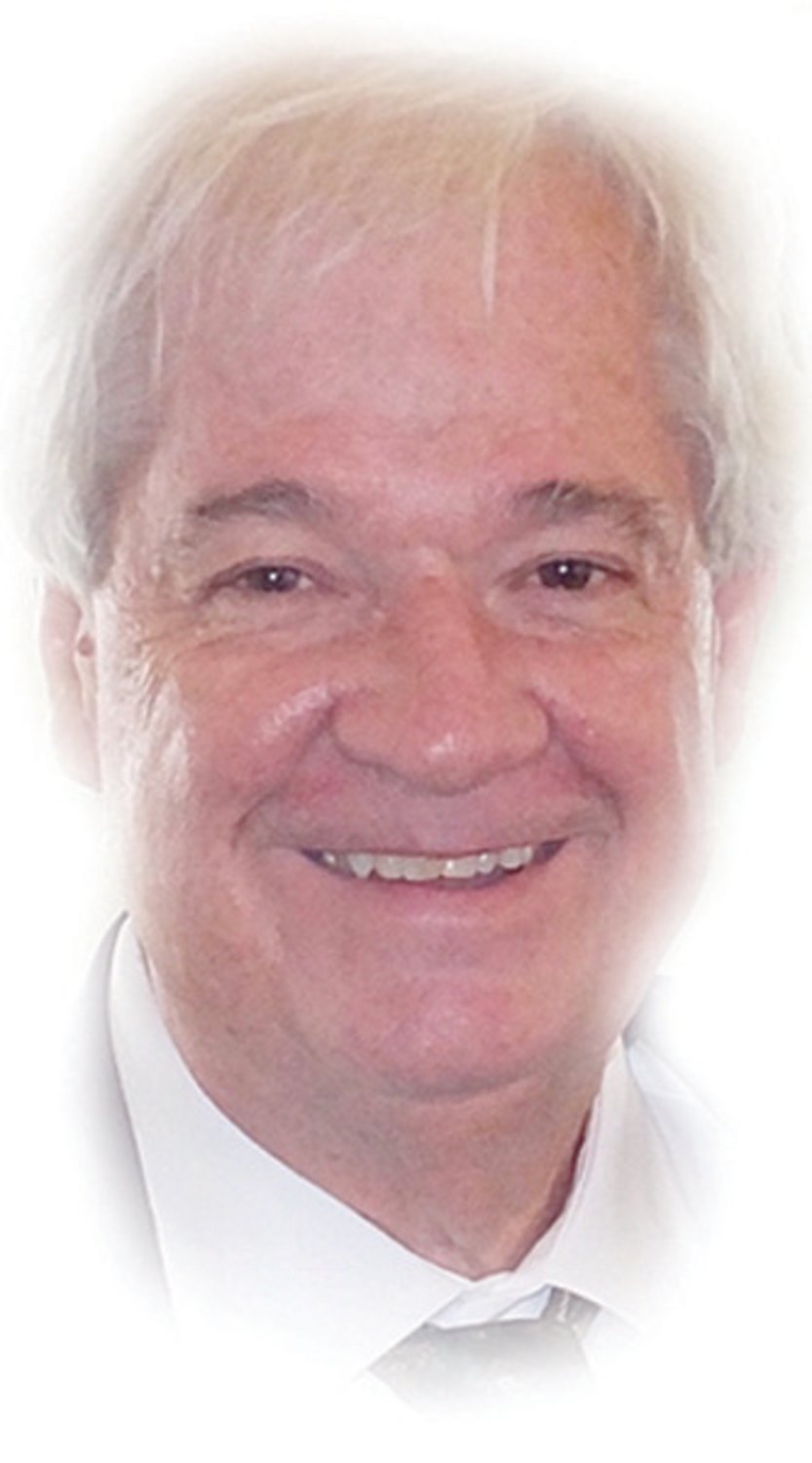 This year is just half over, and it could get twice as bad.

The COVID-19 pandemic could keep getting worse.

The economic collapse and high unemployment could last for months and years.

The next four months could bring the meanest, ugliest and most divisive political campaigns ever.

A year that began with impeachment of the president could end with a disputed election and a constitutional crisis.

The election may not end on Election Day. Long lines at polling places may delay final results. There may be a lot of mail-in ballots to count. That could take days or weeks. The results of last month’s New York state primaries were delayed a week because so many people voted absentee.

Contested counts could go to the courts, even the Supreme Court, like Florida in 2000. Or to Congress. There is speculation that, if President Trump loses, he might claim fraud or foul or even refuse to step down from power.

Polls now suggest there are three likely scenarios for the presidential election: a narrow win for Trump, a narrow loss for Trump or a blowout win for Joe Biden.

Of course, as conventional wisdom says, anything can happen in four months. This election, like 2016, could turn upside-down in the final days.

There were three October surprises in 2016: Trump’s “Access Hollywood” tape, the Russian/Wikileaks leak of Democratic emails and, in the crucial final days, the FBI reopening its investigation of Hillary Clinton’s emails.

But history shows that incumbent presidents rarely fare well when Americans are in a foul mood. In late June, a Pew Research poll found that:

“(T)he share of the public saying they are satisfied with the way things are going in the country has plummeted from 31% in April, during the early weeks of the coronavirus outbreak, to just 12% today.”

Pew said only 17% of Americans feel “proud” about the state of the country.

That’s a dismal climate for an incumbent. The last two presidents who ran for reelection in times like this both lost: Jimmy Carter in 1980 and George H.W. Bush in 1992.

In February 1991, after the successful Persian Gulf war, Bush had the highest approval ratings of any president ever, 90%. But his ratings fell as the country fell into a deep recession. In November 1992, he got 38% of the popular vote. Bill Clinton won 43% and Ross Perot, 19.

Bush, in a way, was a victim of his own success in the Gulf war. Americans figured that if he could win the war, he could fix the economy. But if he didn’t fix the economy, he either didn’t understand how bad things were — or he didn’t care.

Clinton (“I feel your pain”) won on empathy.

Americans’ mood today reminds me of 1980. Then, we’d gone through a string of bad years and bad news: Watergate, Vietnam, oil shortages, a recession and the straw that broke President Carter’s back, the Iran hostage crisis.

In July 1979, Carter gave a nationally televised speech in which he said America was “lacking (in) confidence and a sense of community.” It was called his “malaise” speech, though Carter never used the word.

He got trounced in the election by Ronald Reagan.

I didn’t agree with Reagan on much of anything. In my view, his “government is the problem” philosophy created many of today’s problems. But I grant Reagan this: He helped restore Americans’ spirit, self-confidence and belief in themselves.

When he ran for reelection in 1984, his theme was, “It’s morning again in America.”

We could use a little Morning in America today.

Gary Pearce is a former political consultant and adviser to Gov. Jim Hunt. He blogs at www.NewDayforNC.com. 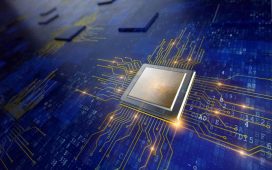