What does the chart show?
The graph shows that the number of interest-free, or zero per cent, balance transfer deals has fallen to its lowest level on record. The length of such deals has also fallen steadily since mid-2016. The figures come from finance data provider Moneyfacts, which produces a three-monthly report on credit card trends.

How do balance transfer credit cards work?
People can use interest-free balance transfers to reduce the cost of borrowing by transferring old debts to a new card with zero per cent interest for a set period. They work best for borrowers who are able to clear their balance before the zero per cent period ends — after which time the cost of the debt typically rises to a standard rate of interest.

What do the figures mean for consumers?
Less choice and a shorter interest-free borrowing period. Consumers who rely on switching their debts from one interest-free deal to another will now have less time to repay the debt before interest applies. At the same time, the cost of switching a balance has risen sharply, with the average transfer fee hitting 2.2 per cent this month.

Why are there fewer deals?
Experts say the credit card market is simply adapting to economic pressures and growing regulatory scrutiny regarding consumers with persistent debts. Providers are no longer as enthusiastic as they once were to offer generous balance transfer offers. This has meant the number of interest-free deals has fallen to a record low of 87, down from 101 in June, according to Moneyfacts.

Recent strong growth in households’ non-mortgage borrowing has sparked concerns that some may be in danger of overstretching their borrowing. Regulators are concerned that consumer debt on credit cards is on the rise, so there is a greater chance that borrowers may fail to repay their balances before interest applies. UK credit card debt hit £72.1bn in June 2018, or £2,650 per household on average — up from £68.5bn or £2,528 per household a year earlier, according to The Money Charity.

Which kind of cards are being dropped?
As well as zero per cent balance transfer deals, the number of credit cards offering interest-free purchases has fallen to the lowest point seen since July 2006. These cards are generally used at the point of purchase for goods such as furniture. The average term on interest-free purchase card debt has remained relatively static. The longest intgerest-free deals are between 24 and 29 months, but new purchases will incur rates of between 18.9 and 22.9 per cent. 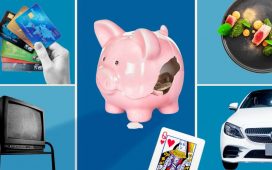 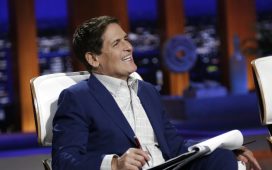 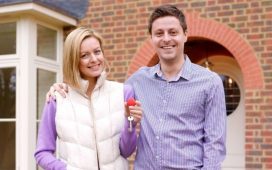 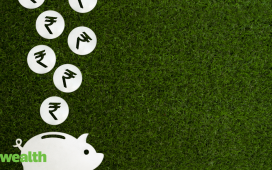 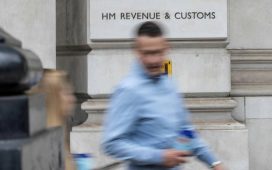