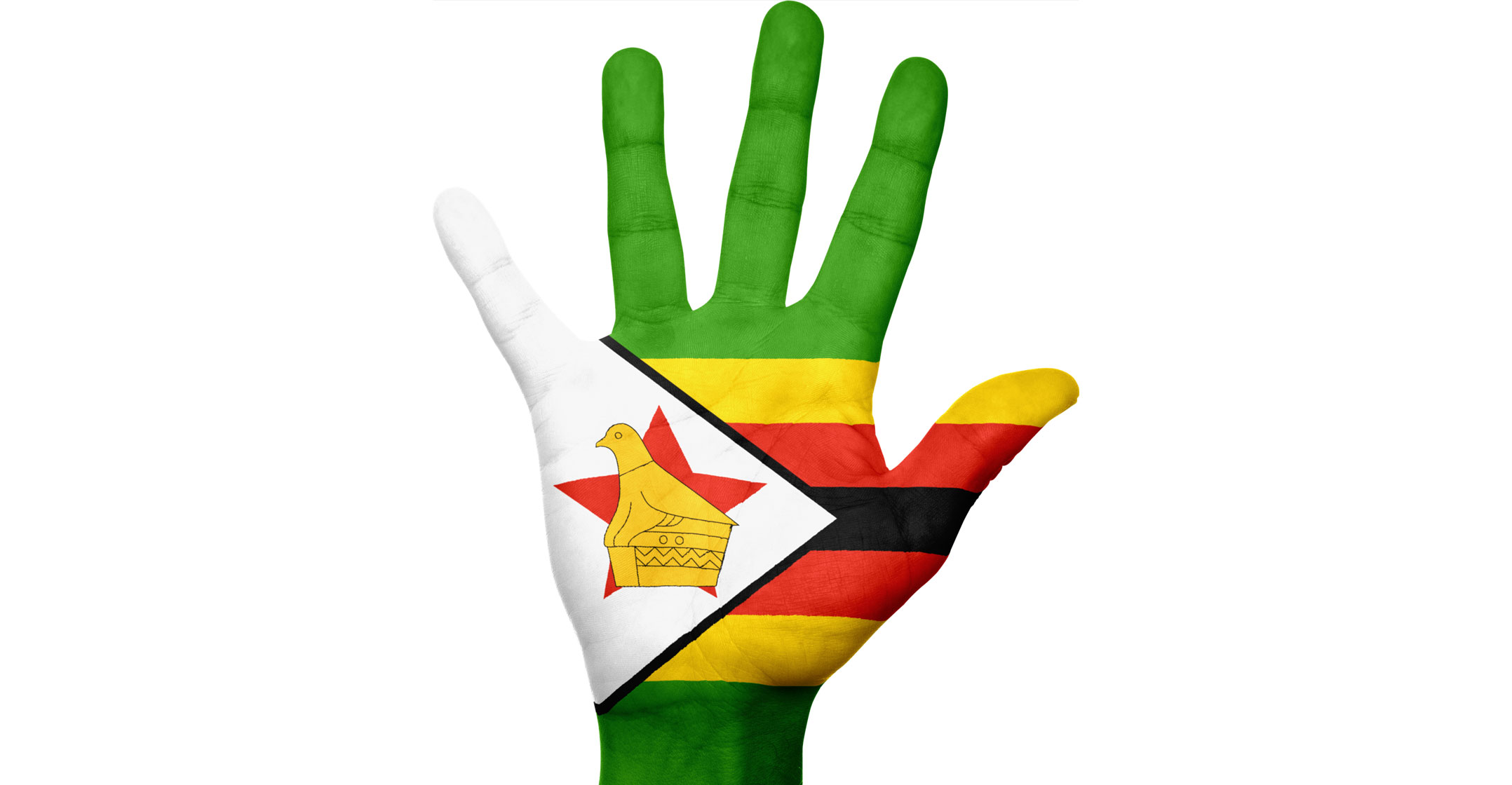 Zimbabwe’s security force leaders sidelined the nation’s economic chiefs and forced the government to issue an order to close the stock exchange and halt most mobile money transactions, people familiar with the situation said.

The 26 June order came after pressure from the Joint Operations Command and was made without notifying the central bank, which regulates the mobile money industry through which almost all of Zimbabwe’s commerce takes place, the people said. They asked not to be identified because the role of the JOC hasn’t been disclosed publicly.

The measure is further evidence that senior ruling party and military officials are growing impatient with the administration of President Emmerson Mnangagwa. Inflation has surged to 786%, the currency has crashed and the country is facing shortages of food and fuel.

The JOC includes officials from the military, police and secret service and is the highest body in terms of coordinating state security, though it doesn’t usually pronounce on economic matters. It stepped in after deeming that finance minister Mthuli Ncube and central bank governor John Mangudya failed to take action to address the crisis, one of the people said.

Defence minister Oppah Muchinguri, who chairs the JOC, wasn’t immediately available for comment, said a person who answered her mobile phone. The government denied the order came from the JOC.

“The order came from government after taking input from all agencies and departments,” said Nick Mangwana, the government spokesman. “Evidence linking the mobile money platforms to money laundering as well as illegal foreign exchange trading and money creation had been uncovered.”

Central bank officials were unaware of the order when called by mobile money companies on 26 June, two of the people said. Mangudya didn’t answer his mobile phone or respond to a message left with his assistant.

“It is not correct that the Reserve Bank and the ministry of finance were not involved in the decision or were not aware of the developments leading to the suspension,” secretary for finance George Guvamatanga said in response to questions sent by text message. “This was a further follow-up of work that the Financial Intelligence Unit was already working on which led to a court ruling against one of the mobile operators.”

Zimbabwe’s biggest mobile money platform, with more than 10 million registered users, is Econet Wireless Zimbabwe unit Ecocash. The Zimbabwe Stock Exchange is privately owned. It was last suspended in 2008 when inflation surged to 500 billion percent and the Zimbabwe dollar was scrapped the following year. 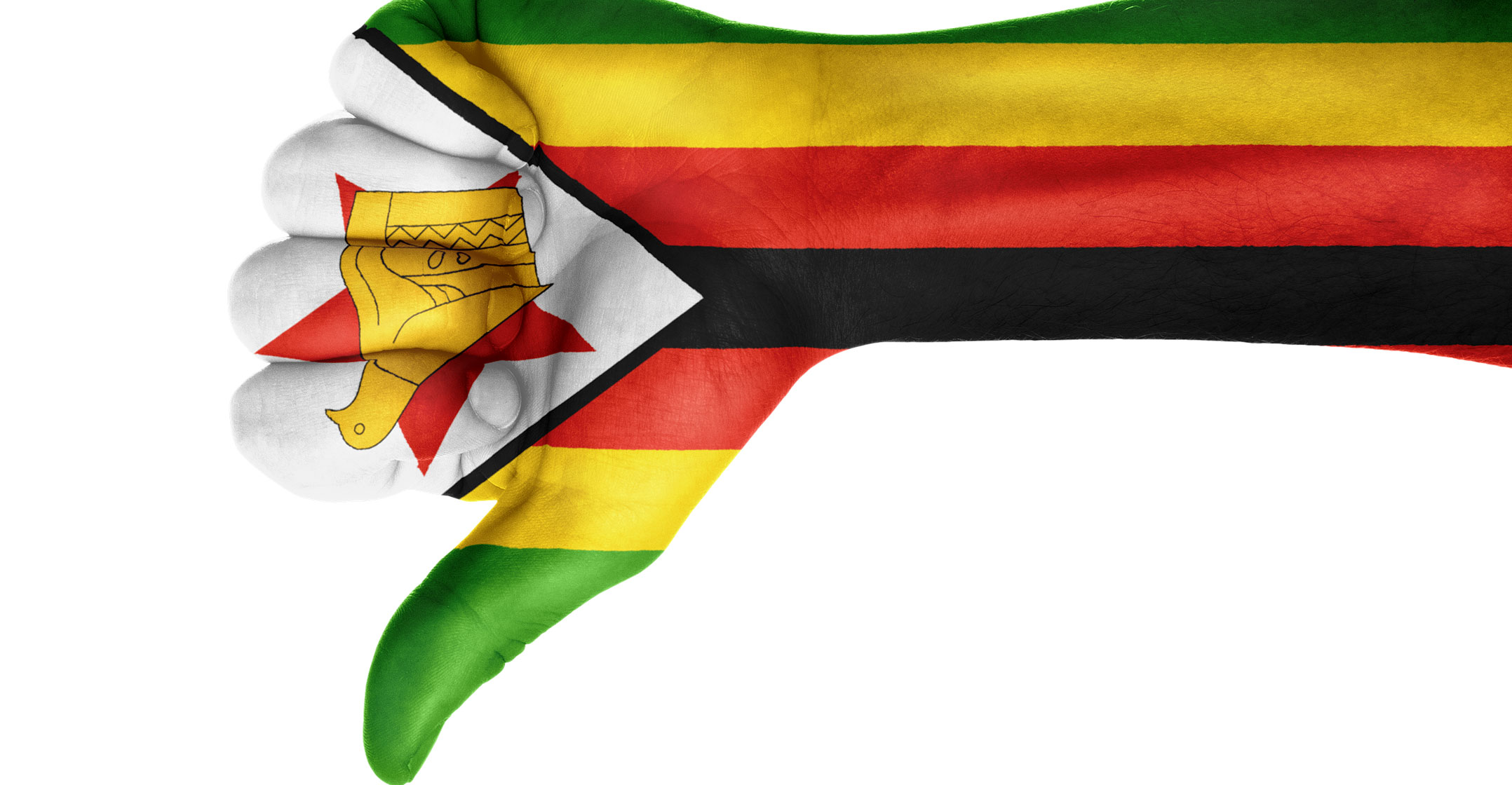 The ZSE’s benchmark industrial index has risen seven-fold this year as shares are used as a hedge against inflation. Mobile money was used to buy shares and then that money was moved out of the country, the information ministry said in the 26 June statement.

The JOC took action as the Zimbabwe dollar, reintroduced last year after a decade-long hiatus, plunged in value on the black market to below Z$100 to the US dollar. That compares to an official rate of about $57. As recently as last year, Zimbabwe pegged its currency at parity with the greenback.

We are fully cognisant that this is a battle being fuelled by our political detractors, elite opportunists and malcontents…

As pressure grows on the administration of Mnangagwa, who succeeded longtime ruler Robert Mugabe in 2017 after a military coup, the leader has increasingly blamed the private sector for the nation’s woes.

There is “a relentless attack on our currency and the economy in general through exorbitant pricing models by the private sector”, Mnangagwa said on 10 June at a meeting of the ruling party’s politburo. “We are fully cognisant that this is a battle being fuelled by our political detractors, elite opportunists and malcontents who are bent on pushing a nefarious agenda which they will never win.”

The International Monetary Fund estimates the economy will contract as much as 10.4% this year.  — Reported by Ray Ndlovu, Brian Latham, Godfrey Marawanyika and Antony Sguazzin, (c) 2020 Bloomberg LP 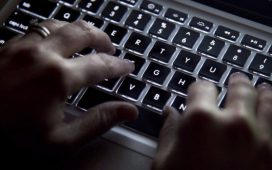 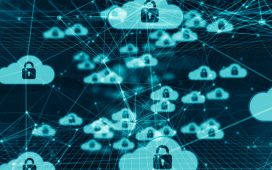 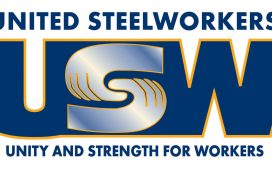 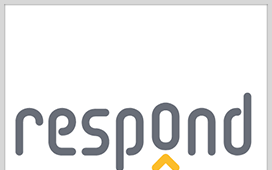