Video conferencing app Zoom has denied its links to China, in a likely attempt to escape any potential ban in one of its largest markets.

“There has been some confusion about the facts as it relates to Zoom. Zoom has been clear about its identity: Zoom is a U.S. company, publicly traded on the NASDAQ, founded and headquartered in San Jose, California,” Velchamy Sankarlingam, president of engineering and product at Zoom, wrote in a blog post. “Like many global technology companies, Zoom has offices in China operated by subsidiaries of the U.S. parent company.”

Zoom hired Sankarlingam from VMWare in May this year, to help scale the business in India and other international markets. “Zoom’s presence in India is represented on the ground by an office in Mumbai, as well as two data centres – one in Mumbai and one in Hyderabad,” he said.

Last week, the Indian government banned 59 Chinese apps including popular ones like TikTok, WeChat, Shareit, and Camscanner, citing threats to the country’s “sovereignty and security”. The ban came amid rising tensions between India and China following the military standoff on the country’s northern borders.

Zoom, which witnessed a big jump in downloads during the Covid-19 pandemic, has had its fair share of security issues across the world including India in recent months.

In April, the Ministry of Home Affairs issued an advisory warning that Zoom is not a safe platform and put out a set of guidelines for individual users who may follow to ensure their safety while using the app for private purposes.

Following this, Zoom has been tightening its security through various measures and has also acquired identity management firm Keybase in May to roll out end-to-end encryption on its platform.

Sankarlingam said in the blogpost that they also have plans for significant investment in the country over the next five years, including expanding its footprint and hiring more top talent in the region. He noted that three of Zoom’s top executives are of Indian descent including chief operating officer Aparna Bawa and corporate chief information officer Sunil Madan.

“India is and will continue to be an important market for Zoom, and we are excited to build on the exciting opportunities we see in the region. We look forward to engaging with more stakeholders in India in the coming months to support key priorities such as Digital India, StartUp India, and Skills India, as well as introducing them to Zoom,” Sankarlingam said. 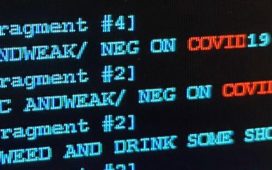 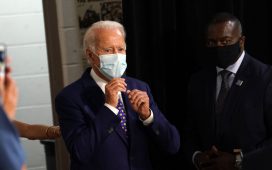 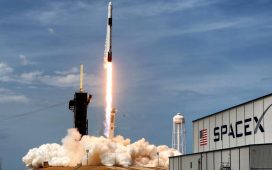